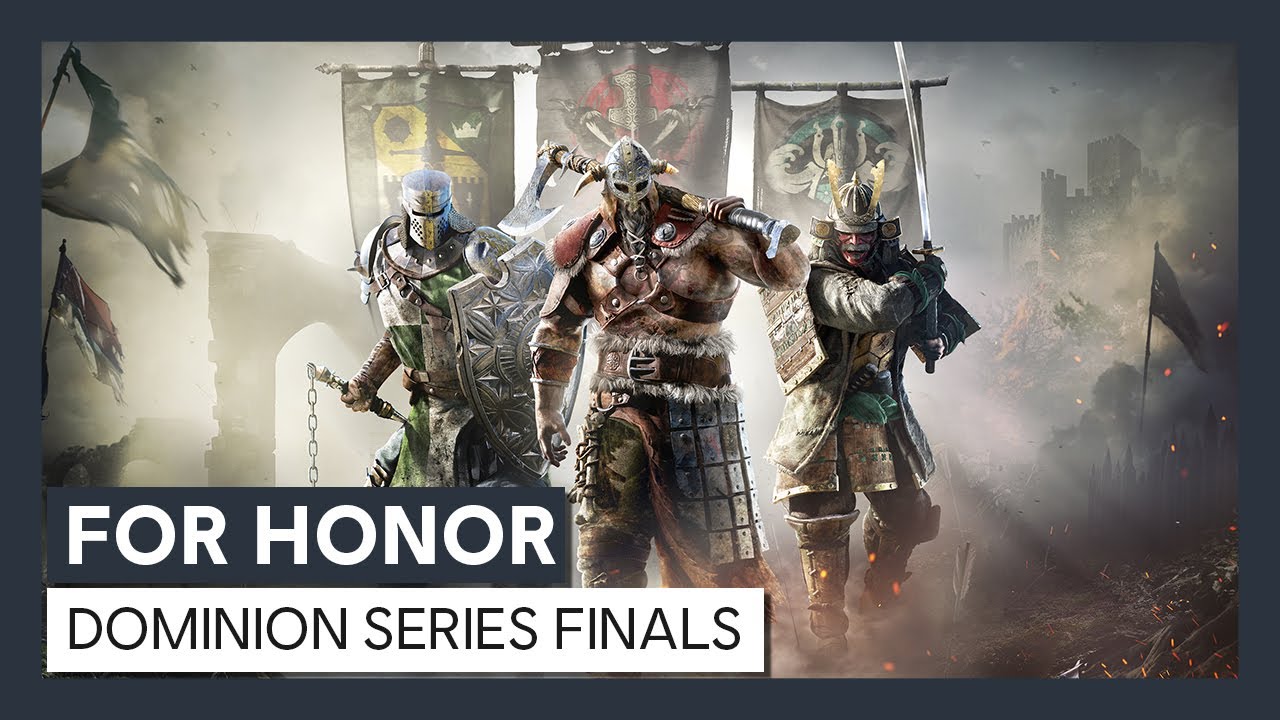 The best of the best For Honor teams duke it out on the battlefield! Watch the livestream to see who establishes their dominance and emerges as the inaugural For Honor Dominion Series Regional Champions.

ABOUT FOR HONOR: Embody warriors of the four great factions –the bold Knights, the brutal Vikings, the deadly Samurai and the fearsome Wu Lin as you carve a path of destruction across the battlefield in For Honor, a thrilling fast-paced action-fighting game that mixes skill with visceral melee combat.

Since its launch in February 2017, the game has undergone continual updates and improvements. The addition of dedicated servers have provided a stable and seamless experience for players and new training modes have given players the tools to go from Apprentice to Master while earning rewards. Take your newfound skills to brand various modes and customize your heroes with thousands of gear items added since launch.

Experience the Art of Battle, the game’s innovative control system, which puts you in total control of your heroes, each with distinct skills and weapons, as you annihilate all soldiers, archers, and opposing heroes who stand in your way on an intense, believable battleground.

For Honor offers an engaging campaign and groundbreaking multiplayer. Enjoy the full experience with friends online, or solo against AI.

UNIQUE WARRIORS TO MASTER
Choose your favorite warrior among a variety of unique heroes including deadly Knights, brutal Vikings, cold-blooded Samurai, and fearsome Wu Lin. Able to turn the tide of battle and make their faction victorious, each hero comes with his or her own weapon set and combat style. Express your personality and inspire fear in your enemies by customizing each facet of your warrior, including your chest, shoulders, helmet, and weapon.

MEMORABLE STORY CAMPAIGN
The memorable story campaign is a tale of warriors storming castles and fortresses, making the difference in massive battles, and confronting deadly bosses in intense duels. You will need all your wits and skills to ensure the survival of your people and foil the plans of the merciless and bloodthirsty warlord, Apollyon.

GROUNDBREAKING MULTIPLAYER
The groundbreaking multiplayer modes will test your skill and take your adrenaline to the next level. In the heart of battle with your band of warriors, coordination and communication will be the keys to victory as you support your allies, slaughter enemies, and own the battlefield.

INNOVATIVE ART OF BATTLE CONTROL SYSTEM
Wield the weight of your weapon and feel the power and impact of every strike. Precise and accessible, the Art of Battle system has been designed with the objective of putting you in total control of your combat moves. 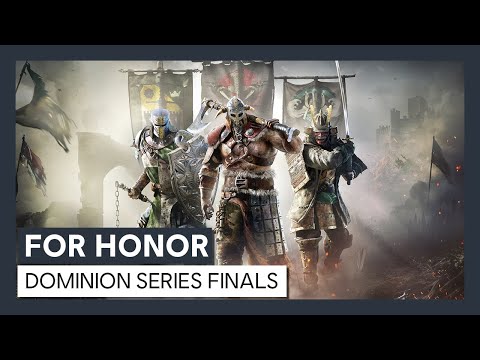